Paris is the capital and most populous city of France, with an estimated population of 2,165,423 residents in 2019 in an area of more than 105 km² (41 sq mi), making it the 30th most densely populated city in the world in 2020. Since the 17th century, Paris has been one of the world’s major centers of finance, diplomacy, commerce, fashion, gastronomy, and science. For its leading role in the arts and sciences, as well as its very early system of street lighting, in the 19th century it became known as “the City of Light”. Like London, prior to the Second World War, it was also sometimes called the capital of the world.

The City of Paris is the centre of the Île-de-France region, or Paris Region, with an estimated population of 12,262,544 in 2019, or about 19% of the population of France, making the region France’s primate city. The Paris Region had a GDP of €739 billion ($743 billion) in 2019, which is the highest in Europe.  According to the Economist Intelligence Unit Worldwide Cost of Living Survey, in 2022, Paris was the city with the ninth-highest cost of living in the world. 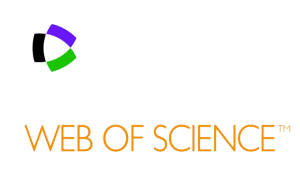